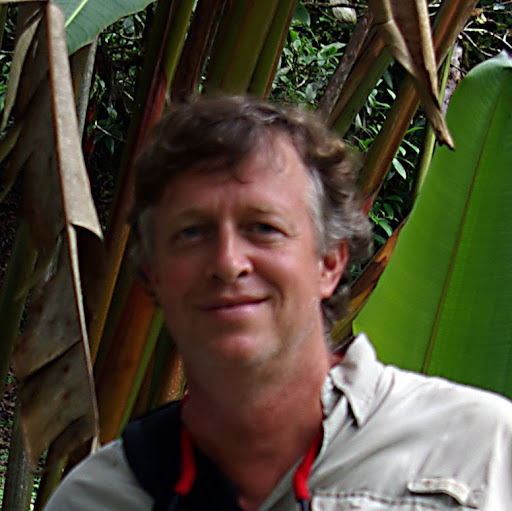 Interview with Scott Hyndman, early on 7/13/15 while driving.

So how did you get into this field? (Landscaping)

I’ve always been interested in plants, been playing with plants since I was a little kid.

Was any single person or event that got you into this field?

Probably when I was in high school, I had a vocational horticulture teacher that got me really interested and motivated, to go into it so…

So you went to a Voc. (vocational high school)?

Nice. And then you followed this up into college?

Ya, it got me really well prepared to go into college and up to Purdue University in ((kenel??)) Horticulture. And then ah, about my second year in I was interested in specializing in plant propagation and plant tissue cultures. But I also specialized in what was called professional plantsman program that basically gave you some background in botanical garden and arboretum management and operation.

And that kinda lead into the national park service?

Well I followed the plant tissue culture for about thirty years actually working for companies and having my own company for a while. And then got in with the agriculture research service with the USDA in Florida on citrus and using tissue culture techniques. Did that for about 11 years. Well so,

And then you found your way up here?

And well after I worked awhile at ah the botanic garden in Miami called- Miami – ya Miami, all tropical and botanical garden. Worked there for a while, and then ya, found my way up here to Boston with the National Park Service.

Cool. And how has it been since you’ve got up here?

Its nice I like it. I like Boston, I lost my heat tolerance for high temperatures for living up here so I like the cool weather now. And I like Boston, nice people, interesting city.

It is and ah and the whole New England atmosphere is nice.

Ya being able to see all these national parks pretty much as old as America.

That’s right. That’s really fascinating. Relearning all the temperate zone tree shrubs and herbaceous plants since learning them in Indiana so, so ya I like it.

And ah, (mumbling) you said you’ve worked with the national parks, have you stayed with his Brighton tri-cite group the whole time?

And out of all the cites which one is your favorite?

AAhh, I’d have to say Longfellow out of all the cites.

For the formal garden?

Yes and just for the location. I like being at that Cambridge location and the formal garden. All that’s going on there is pretty interesting.

I guess relearning all the new (New England area) plants?

It’s funny. It’s all coming back to me and ah the name of things and some plants I totally new to me just because things have changed a lot over the 30 years. Over all it hasn’t been all too difficult really. And I’ve been blessed with a good memory, I’ve remembered the plant names, at least the genus anyway. But as they say there is a tremendous amount of new plant material out there that is available that I wasn’t aware of. And I was learning that as well.

(I had to quicken the interview and end it quickly because we were about to enter Longfellow, our job cite for the day)

(here is also the interview: )

One response to “Scott Hyndman, The Man, The Myth, The Legend!”